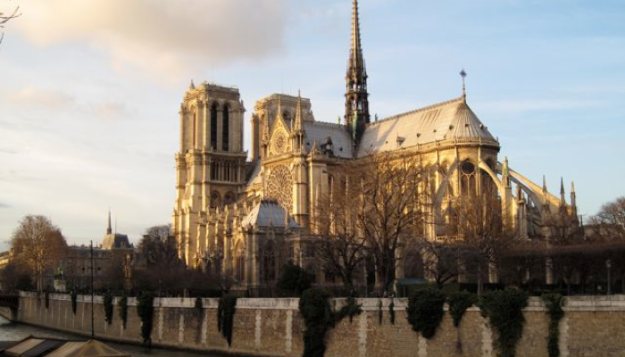 The milder weather, a glint of sun

Free concerts all over Paris–tonight, for example, organ and choir at Notre Dame

As of yesterday, School’s Out!  Waaaouu!

A new official policy to pick up used Christmas trees, so one won’t have to (illegally) drag the poor pine into the gutter at one a.m.

Open season on dozens of varieties of oysters

Despite the oyster mania, a strange peace on earth.  Hardly anyone is rushing around buying stuff, stuff and more stuff.  It’s fine to make do.  For the first time in most people’s living memory the pressure is off.  The older folks, though, may be reminded of the spirit of post-war holidays.  Without the war.

Wishing you peace and happiness wherever you are